Ian Tilley, record producer and musician, has produced and co-produced albums for many of the biggest names in the Classical-crossover genre, including Gold and Platinum selling artists, Aled Jones, Russell Watson, Hayley Westenra, Libera, All Angels and The Choirboys. Many of these albums have received BRIT nominations and have enjoyed success at the top of the classical charts. Ian works with most of the major labels including Decca, Deutsche Grammophon, Classic FM and BMG.

As well as being a classically trained pianist and singer, Ian is also a composer and arranger, writing and arranging for many of the artists he produces.

Ian has just finished producing a brand new Christmas album for Aled Jones and Russell Watson. “Christmas with Aled & Russell” will be released during November 2022. 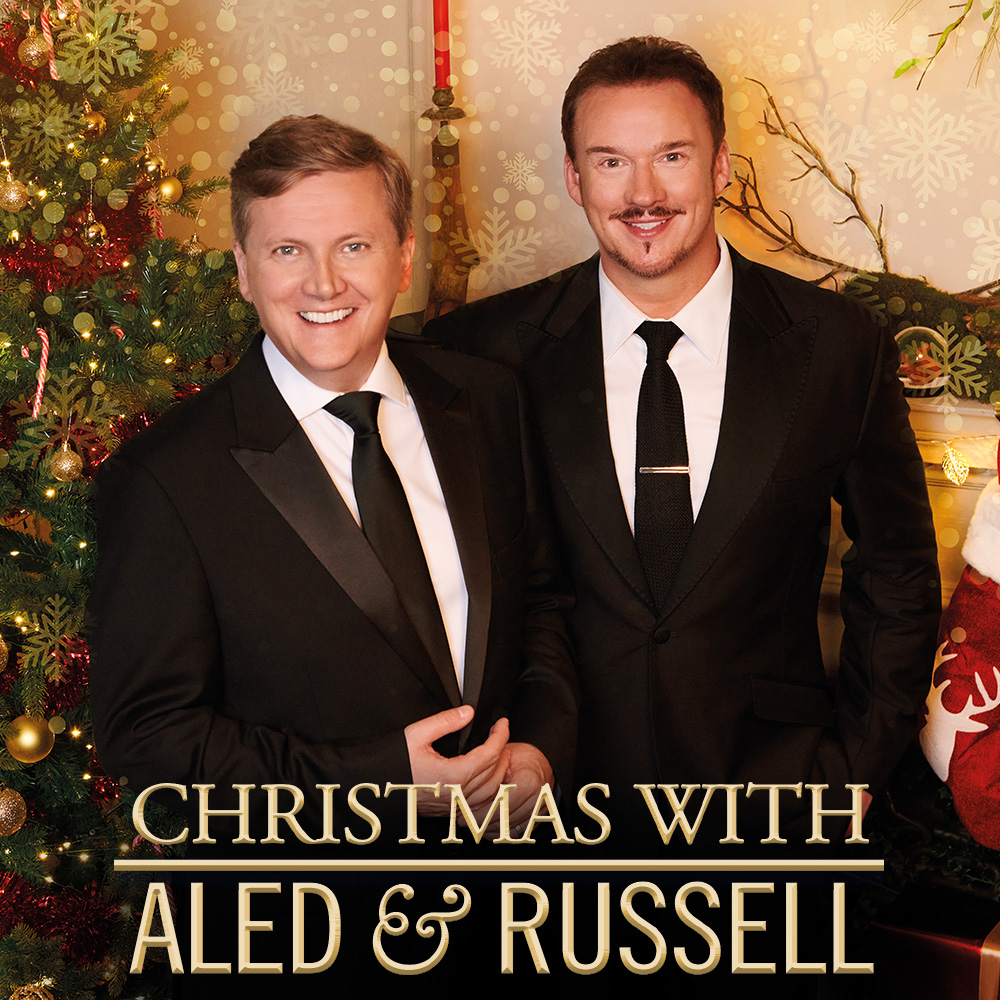 Ian has also become well known for his live work as Musical Director for artists such as Hayley Westenra and Aled Jones. He spent four years travelling the world with Hayley and fellow Kiwi Fiona Pears. They played everywhere from the Sydney Opera House to the famous Joe’s pub in NYC.

Over the years Ian has worked as a recording engineer on numerous productions for CD release, TV and radio, so is very much hands on in the studio at both the recording and mixing stage.

An overview of Ian’s work can be found on the discography page.